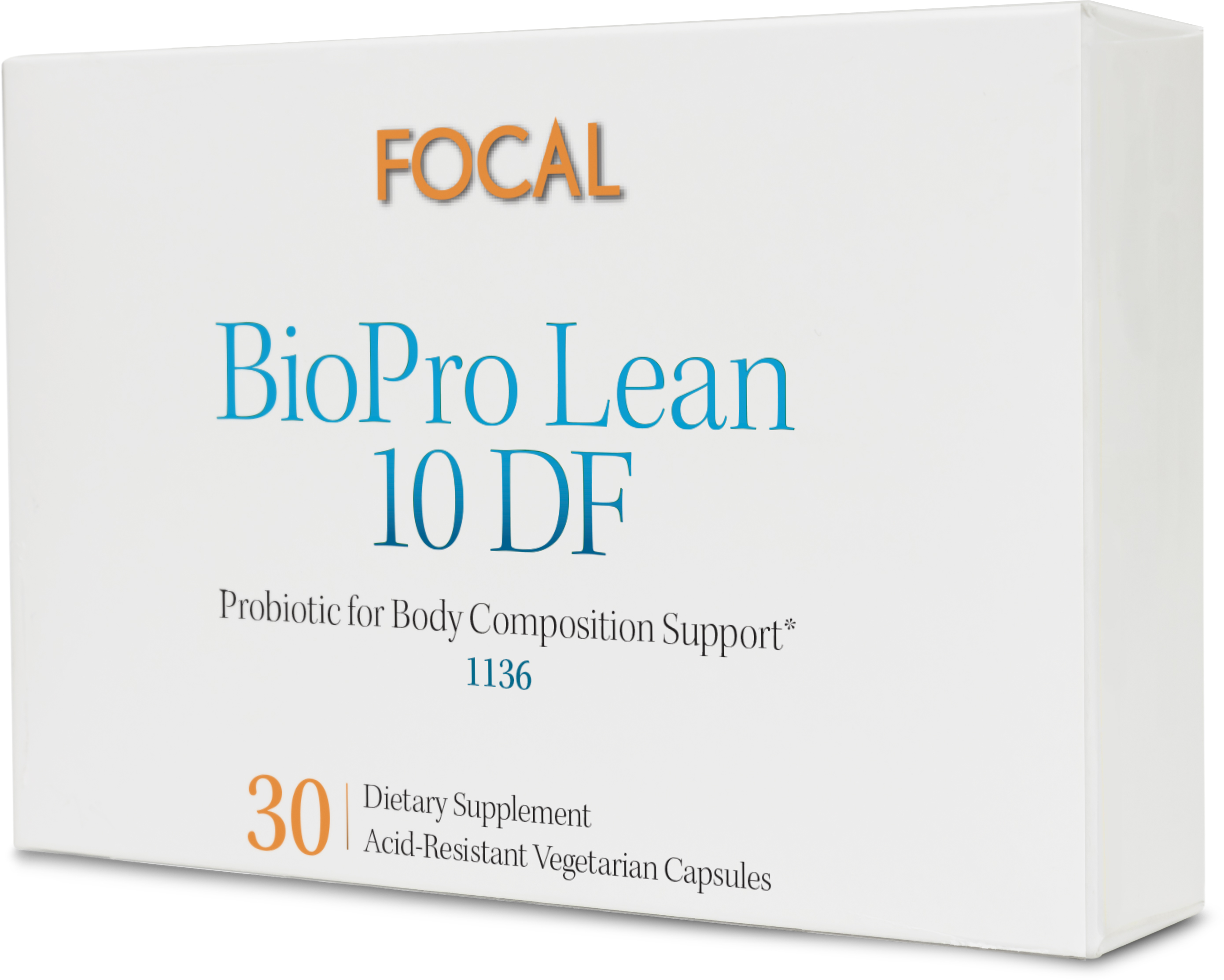 At the turn of the 20th century, Nobel Prize laureate Ilya Metchnikov introduced the concept that bacteria in yogurt can support the neutralization of gut pathogens, which may, in turn, support longevity. Since then, the role of beneficial bacteria in human health has become well established in the literature and continues to evolve. In 2002, the FAO (Food and Agriculture Organization of the United Nations) and WHO (World Health Organization) working group experts established a definition of probiotics as “live strains of strictly selected microorganisms, which, when administered in adequate amounts, confer a health benefit on the host.” Results of clinical studies have suggested a positive effect of supplemental probiotics on a wide range of health concerns, including gastrointestinal issues, allergies, immune support, and weight-management.*

Epithelial integrity is key to the function of the gastrointestinal tract, and according to in vitro and animal research, disturbance of this integrity appears to be linked to metabolic disorders. To address the potential effects of consuming specific probiotic bacteria to protect epithelial cells from the effects of pathogenic bacteria, Caco-2 cells were treated with cell-free supernatants (CFSs) of four probiotics— Bifidobacterium lactis‡ 420 (B420), Bifidobacterium lactis HN019, Lactobacillus acidophilus NCFM, and Lactobacillus salivarius Ls-33— and by a cell-free supernatant of a pathogenic bacteria Escherichia coli (EHEC) O157:H7. Tight junction integrity as well as expression of cyclooxygenases were measured with results suggesting that the B420 CFS counteracted damage done by the EHEC CFS. One cannot be certain that B420 CFS would prevent junction damage by live bacteria EHEC, but the results suggest that probiotic bacteria produce soluble metabolites that appear to protect epithelial cells and positively influence cytokine balance. Awareness of the existence and activity of soluble bacterial metabolites in vitro leads to speculation whether the same metabolites are also formed in the intestine with similar effects in vivo. However, the evidence presented does seem to suggest that oral consumption of B420 probiotic may benefit epithelial integrity.*

In animal research, the potential benefit of B420 in reducing high-fat, diet-induced body weight gain and diabetes was studied with results indicating a reduction of fat mass and glucose intolerance in both obese and diabetic mice. Reduced intestinal mucosal adherence and decreased levels of plasma lipopolysaccharide suggested a mechanism related to reduced translocation of gut microbes.*

The in vitro and experimental animal studies discussed above utilized B420 with positive results in improving epithelial integrity and potential for role in weight management. These results led to the need for a human trial to validate these effects. In a double-blind, placebo- controlled study in overweight volunteers (N = 225) aged 18-65, the effects of B420 and the combination of B420 with a prebiotic fiber on body-fat mass and other weight-related parameters were investigated. The authors speculated that the underlying mechanism for reduction of body fat mass could have been related to circulating zonulin (a potential marker of gut barrier function) and C-reactive protein (CRP), a speculation that had been supported by previous findings with experimental animals. Subjects were not required to make changes in dietary or exercise habits. Body composition was monitored with dual-energy X-ray absorptiometry, and the primary outcome was a relative change in body fat mass when treatment groups were compared to placebo. Other outcomes included anthropometric measurements, food intake, and blood and fecal biomarkers. Although results indicated that B420 in combination with the prebiotic offered the most significant benefits when compared to placebo (4.5% reduction in body fat mass), B420 alone (1010 CFU/day) resulted in reduced body fat mass of 4.0% with changes in fat mass being most pronounced in the abdominal region and in waist circumference. Significant reduced caloric intake was also shown in both groups compared to placebo, and there were no differences between groups in the incidence of adverse events.*

Building on the data reported for B420 thus far, investigators looked into whether changes in the gut microbiota were associated with clinical benefits and obesity-related issues. Fecal and plasma samples obtained from a subset (n = 134) of the participants in the above mentioned clinical trial were assessed at baseline, two, four, and six months as well as one-month post-intervention. Consumption of B420 resulted in alterations of the specific gut microbiota Lactobacillus and Akkermansia muciniphila. Akkermansia muciniphila, often in lower amounts in obese individuals with metabolic dysfunction, is associated with improved metabolic health. This strain supports gut barrier function and improves obesity-related markers and thus supports the probiotic benefits of B420. More clinical trials are warranted to confirm these effects in larger participant populations and to further elucidate the underlying mechanisms.*

Focal packages the BioPro Lean 10 DF capsules in sealed, nitrogen- purged blister packs to serve as protection from factors known to compromise the stability of probiotics, such as heat, moisture, and oxygen. To further support resistance to low pH and the delivery of microorganisms to the small intestines, Focal utilizes DRcapsTM gastro- resistant capsules. These specially designed, innovative capsules help slow exposure of actives to stomach acid to promote a more targeted release.*