The Important Influences Of Vitamin D

Although the general population is aware that vitamin D is an important nutrient, how many of us understand the full breadth and depth of its influence? Vitamin D affects many different forms of gene expression in the body, especially those involved in disease processes. Join us with Dr. Frank to learn about new benefits of vitamin D (what you didn’t learn in school), what the research says about vitamin D, what the blood tests for vitamin D actually mean, how vitamin D influences lung function and the immune system and how to get enough from the sun and supplements. You will see vitamin D in a whole new light after watching this fantastic webinar! 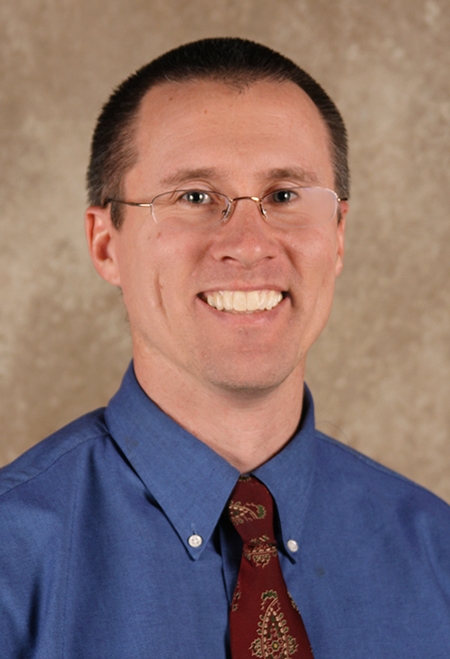